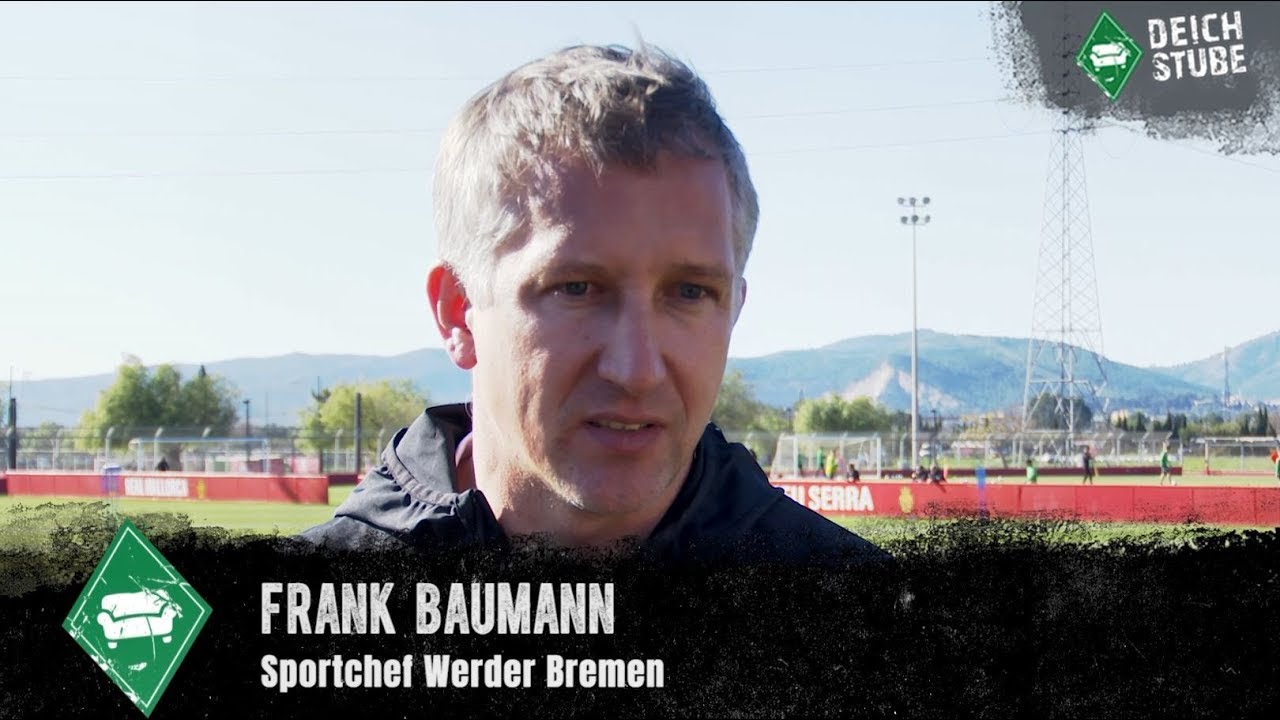 "We have decided unanimously and with full conviction for Frank Baumann. Frank is also characterized by the fact that he always represents the well-being of Werder's own interests and facilities," said the Chairman of the Supervisory Board Marco Fuchs.

The current development, so fox further, had not been decisive in the decision of the control panel: "The sporting successes of the last weeks have only played a subordinate role. For us, short-term results are in focus, but the creation of sustainable structures."

After a mediocre start, the North Germans have been athletic since the commitment of the new coach Ole Werner. With the 33-year-old on the coaching bench, all seven second ligament games were won, meanwhile, the green-white are on a rise place.

Baumann, longtime Werder Captain and since 2016 as Managing Director in the responsibility, optimistic about his further activity on the Easter dike: "I appreciate the trust to me and look forward to a continuing constructive and critical accompaniment by the Supervisory Board."