On the 20th, the National Assembly's Culture, Sports and Tourism Committee, the Culture and Arts Act on Culture and Arts and Archives (Subcommittee Chairman Lee Yong-ho), was pending for the legal regulation of probabilistic items.

The power of the people was all in favor of the probability-type item regulation, and the Democratic Party had no opposition except for Kim Sundeck. 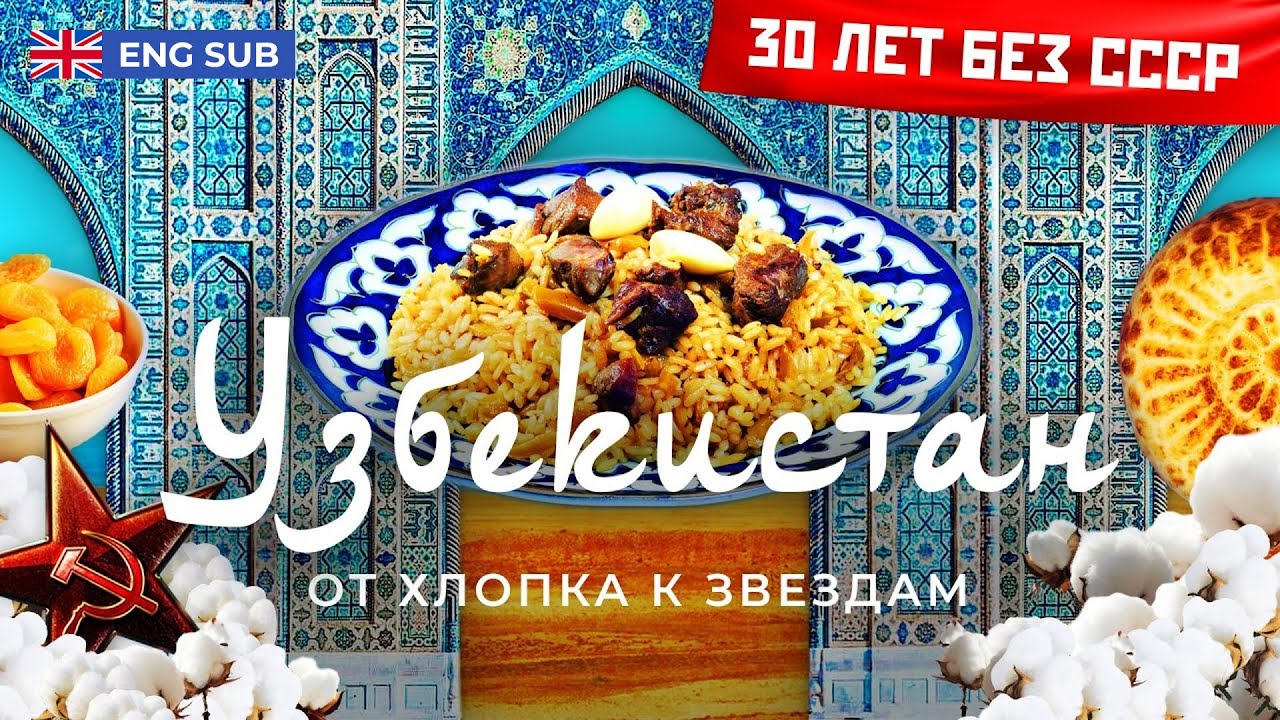 Representative Kim Sundeck agreed with the necessity of legal regulation, but it was reported that it was a bill to try to because of the dissatisfaction of the users.

In the subcommittee, the probability-type item regulation was controversial in accordance with the opposition to Kim Sundeck. Before the mooring was decided, he went through two times.

There was also an opinion to decide by voting. Representative Kim Sundeck insisted that even if he stayed up all night, he had to grasp the issue, and that the establishment of regulations could lead to the industry.

An official of the National Assembly feared that there was virtually a possibility of disposal of the subcommittee. This is because it is unclear whether the proposal for the probability-type item will be raised with the next subcommittee agenda, and it is difficult to amend the amendment that reflects the alternative measures as Kim Sundeck claims.

Representative BYU Yo-jong said, I was waiting for more than two years, so I wanted to pass the game law and enjoy Christmas event, but I'm sorry for not being able to deliver good news. The way to do is the value that Korea must start first and expand to the world. I think that creating a game that is trusted by users is the way for the game industry to develop, he said. I will try to pass it next time.

Representative Lee Pantheon said, It was cleared that the opinion was concluded by passing the probability-type item, but it was moored by Kim Sundeck's strong opposition. It is a claim that reverse discrimination is concerned. The disclosure of the probability-type item information has been summarized as the first priority in the next bill, he said. I talked about it.